Travis Book is a member of the Grammy nominated Infamous Stringdusters, a acoustic/bluegrass band. The band emerged in 2007 with the acclaimed album Fork in the Road on Sugar Hill Records. He released his first solo album, Alice, in 2014.

Travis says, “My Hybrid Deluxe sounded amazing right out of the crate and continues to open up and evolve. I beat it up on the road and it always comes out of the case in tune and ready to rock. The adjustable/removable neck is the coolest feature allowing me on-the-fly adjustment and the ability to fine-tune the feel regardless of conditions. I still have my Standard Laminate and the difference between instruments is substantial, though I’d be hard pressed to say which one I like better. The Hybrid’s got more depth of tone and is ‘quicker’ due to the flat back but the Standard’s clarity of tone and ‘thump’ make it the go-to for bluegrass jams and extreme conditions (like an outdoor festival stage at night in a 15 degree windchill blizzard). I’ve been pleasantly surprised each time I’ve taken delivery of an Upton, they always capture exactly what I want and deliver much more. As John Hartford said, just when you think it can’t get no better then it does!” 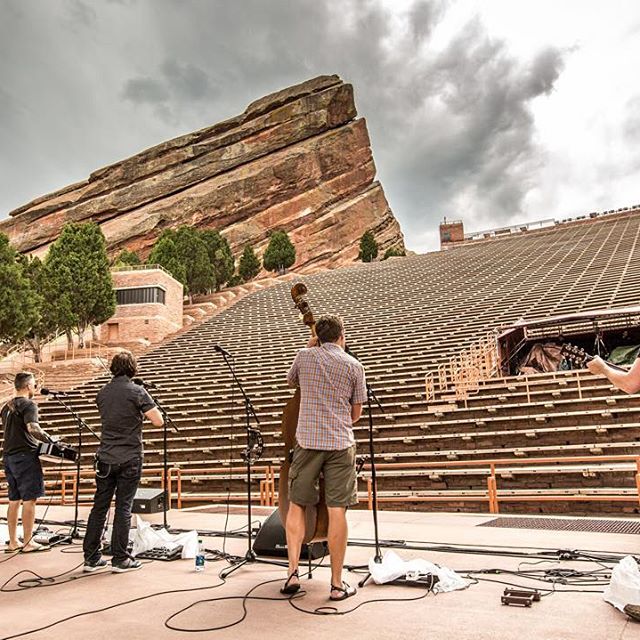 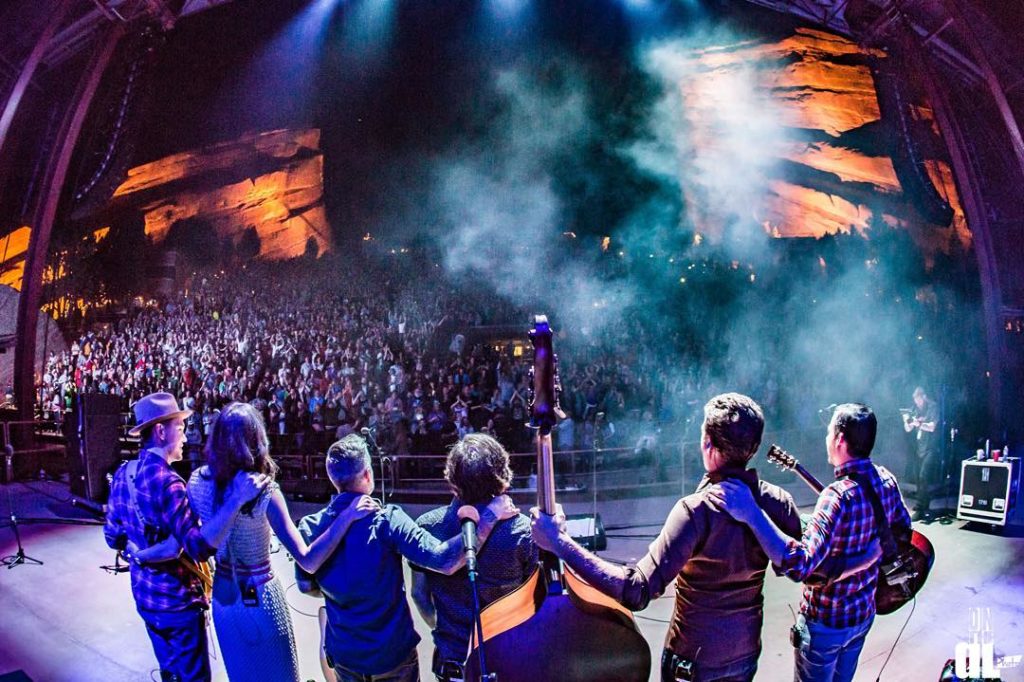 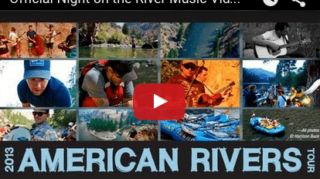